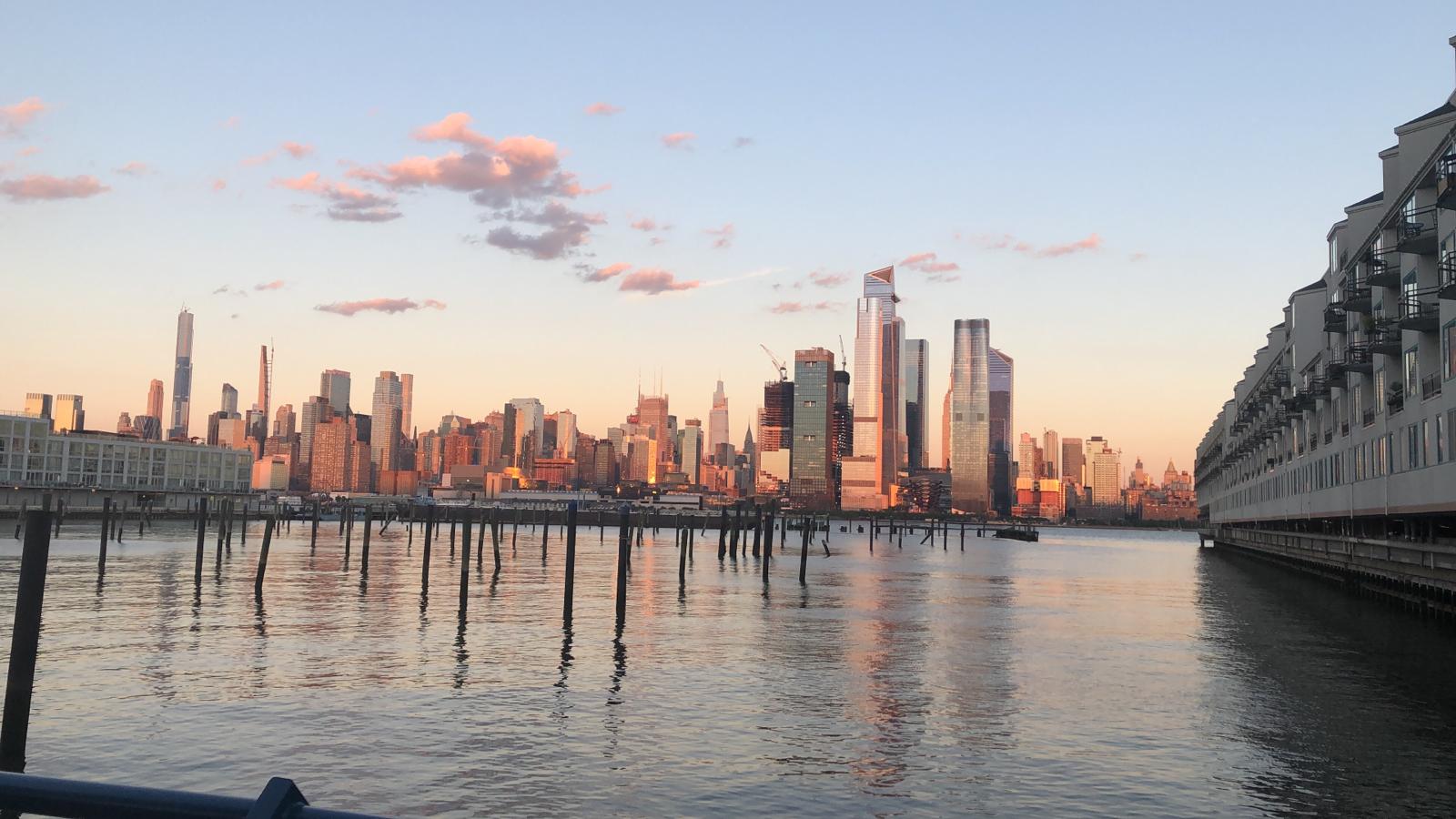 When it is considered a crime in New Jersey?

A crime is defined in NJ as an offense which carriers in excess of six months of potential incarceration. Offenses involving less than six months of incarceration are not considered crimes in New Jersey and are referred to as disorderly persons offenses.

Types of Crimes, Statute of Limitations, and Criminal Records

What is a Criminal Lawyer?

Strategies to defend a guilty person